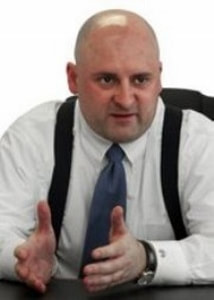 Scott Pullins serves as an adviser to Ohio House Speaker Larry Householder, the first speaker to take over after Ohio imposed term limits. Mr. Householder became the first person in over 60 years to return to that position.  He served as a consultant to Ohio Members of Congress Jean Schmidt, Jim Jordan, and Bob Latta and wrote a popular political blog.

During the recent economic crisis, Pullins temporarily joined JPMorgan Chase and worked in the Mortgage Banking Executive Office. There, he worked on the Independent Foreclosure Review and helped resolve highly escalated complaints that consumers made to the CFPB and government officials and agencies.

Paid for by Scott Pullins for Ohio