My name is Scott Pullins and I am an elected member of the Knox County Republican Central Committee.  I'm also the former State Chairman of the Ohio College Republican Federation.  I ran for the Ohio House from the 98th District in the 2022 Republican primary. 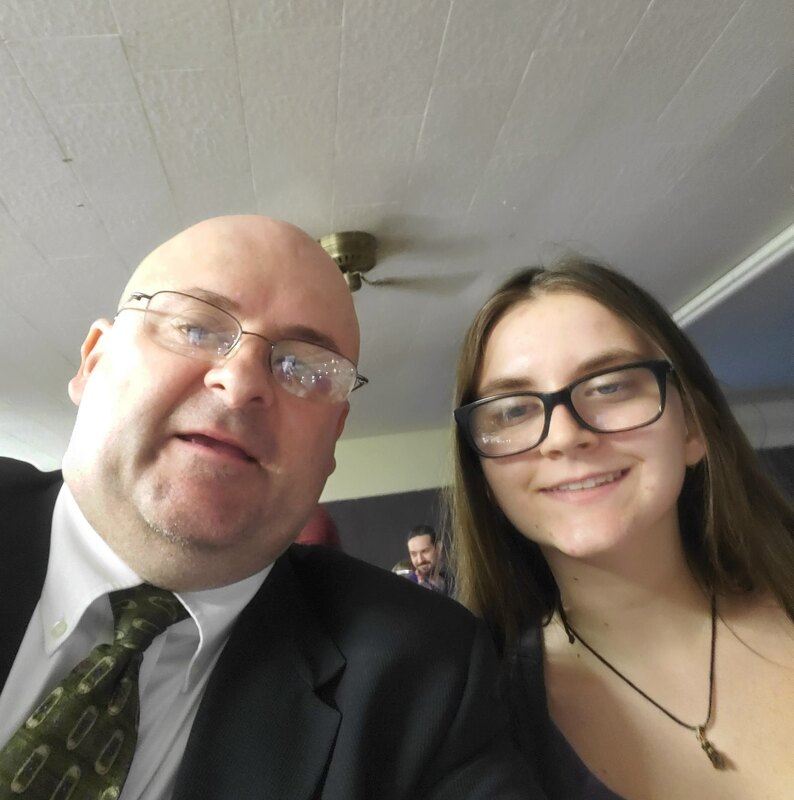 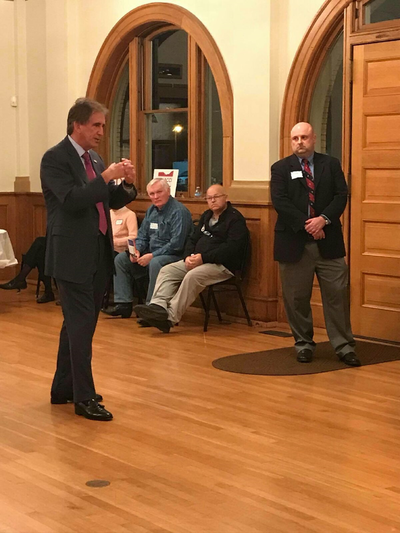 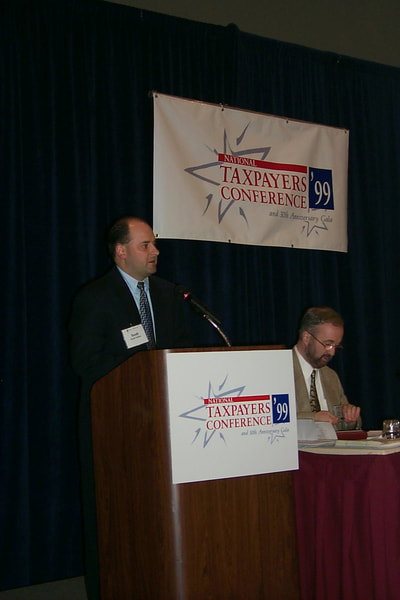 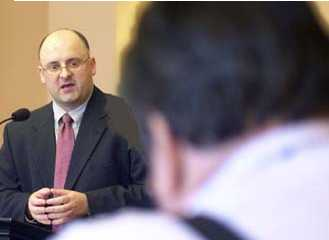 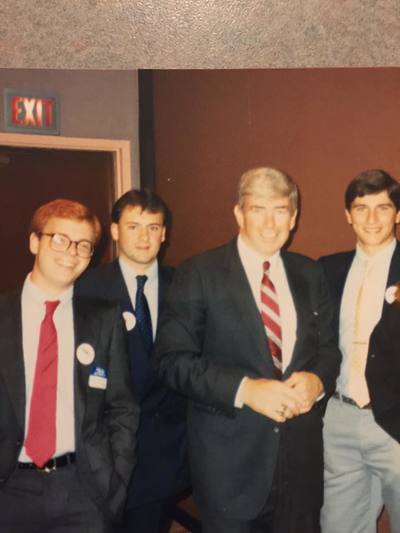 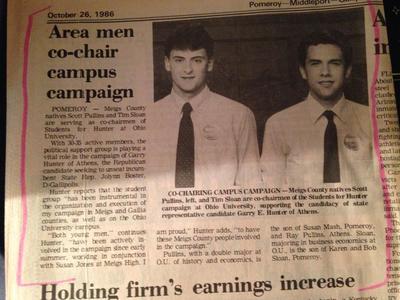