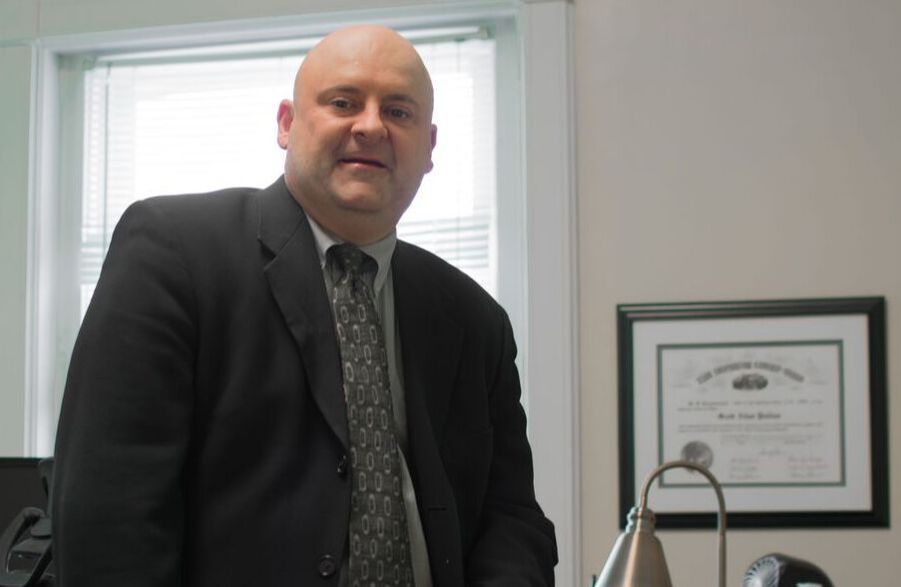 I am a liberty loving Republican and a proud member of the Republican Liberty Caucus of Ohio.  As such I have long taken the following positions on important public policy issues:

Abortion - I believe that life begins at conception and ends at natural death.  I am opposed to all abortions other than to save the life of the mother.  At the same time I believe that when an abortion happens there are multiple victims other than the child.  As such, I believe those individuals that participated should be met with forgiveness, love, compassion, and respect.

Death Penalty - My pro-life views are consistent and I strongly do not believe that the state should have the right to take a life.

Drugs - I believe that Marijuana should be legalized, taxed, and regulated for personal use.  The money spent on the failed drug war should be diverted to responsible treatment options.

Education - I have long been a strong supporter of school choice programs including vouchers and charter schools.  I have helped found several charter schools and served on their boards.

Election Integrity - I believe that you should have an ID to vote in Ohio, dropboxes should be abolished, and we should have an outside audit after every election.

Energy - I believe in a robust energy policy for Ohio which includes coal, natural gas, and nuclear power.

Felons - I believe that too many crimes, especially drug crimes, are charged as felonies.  I believe our prisons and our jails are too full because of this.  I believe felons should have paths to regain their rights, including the right to vote, and to obtain gainful employment.

Guns - I believe in the right of citizens to own firearms, with little restriction, other than documented mental health issues and applicable felonies.  I believe in constitutional carry and would support legislation to make Ohio a sanctuary state for the second amendment.  I am a lifelong firearms owner and collector.  I represent firearms owners in my legal practice and I'm a longtime concealed carry license holder.

Medical Freedom - I strongly believe in the right to choose or refuse any medical treatment or procedure.

Mental Health - I believe that many of society's problems today occur as the result of undocumented and untreated mental health issues.  Our prisons and jails are full of individuals with drug and mental health problems.  I would like to see resources that are now devoted to fighting the failed drug war and building new prisons and jails, be diverted to treating mental health, alcohol, and drug related issues.

Zoning - Today, archaic and oppressive local zoning regulations are used to hamper an individual's right to fully utilize their property to earn additional income by working from home, constructing tiny homes and/or guest houses, and gardening and raising livestock.  I believe any zoning regulation that restricts an individual's freedom to do these things should be eliminated and a fairer process be developed to deal with obvious nuisances.
Paid for by Scott Pullins for Ohio